The world does many things to protect patriarchy and gender norms. One of them is to shift responsibility away from male perpetrators of violence to their victims in order to downplay the man’s role. We have seen this at work forever. Sometimes we see it in mainstream #Media headlines, like this one below. 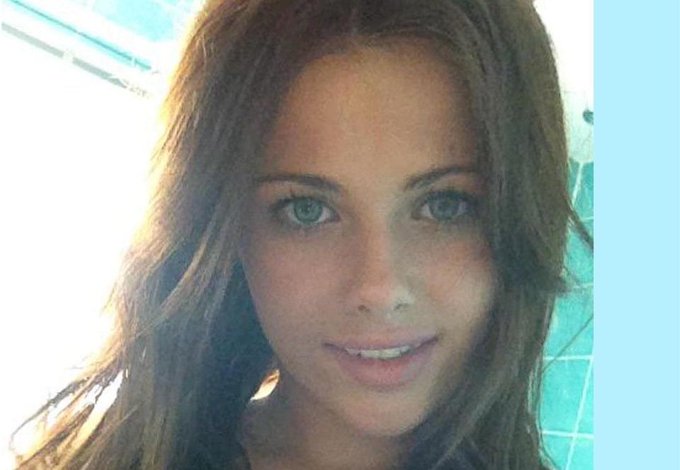 Woman ‘drank six Jagerbombs in ten minutes on the night she was raped and murdered’ http://thesun.uk/6016BIP0u

It’s not new. We’re not living in an age where violence against women is unheard of, but stories about it are still kept within the walls of family spaces and under legal gag orders. We still face discrimination in headlines where #Rape Culture continues to thrive.

A newspaper in South Africa, IOL Independent Media, published an article about Kwaito star, Mdu, being caught up in what they called “baby mama drama”, implying something innocuous. In fact, he was arrested for assaulting Sibahle Dlamini the mother of his 8-month old baby. Vanity Fair tried – admittedly not their best – to bring up Casey Affleck’s#Sexual Assault case in a headline about him winning an Oscar, but called it “controversy” rather than what it was – an actual crime. Not to mention the Washington Post headline about rapist Brock Turner, described as an “All American Swimmer” as opposed to a rapist. Even his depiction in the media was disturbing – rather than using his mugshot, news outlets opted instead for his gleaming school yearbook photo.

Like most men, he received the “once-promising future” treatment.

In reporting on sexual assault, media outlets show a pattern of focusing on the assailant’s sterling achievements and bright future and how the case against him could ruin his career. No mention is made of the victim and the fact that they will probably be in therapy for life if they even manage to hang on without permeating suicidal thoughts or tendencies.

Fortunately, times are changing slightly with headlines about Harvey Weinstein and Kevin Spacey calling them out and telling it like it (mostly) is. However, the damage that rape culture has done means that women are still put on the back foot.

Men are being applauded for denouncing sexual assault now while women are being demonized for not reporting it sooner.

In a world that trivialises or excuses sexual violence – shifting responsibility away from perpetrators and onto victims – individuals are less likely to report and respond.

When condoning sexual violence is commonplace, some men are more likely to feel it is okay to behave violently and the public becomes less inclined to support a victim because the general attitude is “she was drunk” or “she was scantily dressed” and other victim-blaming drivel. Victims, in turn, feel afraid to seek help, unsure of the responses they will get from friends, family, the police, and the courts.

The way in which men’s and women’s relationships are shown in media and popular culture needs to change, and the position the public and our leaders take on this issue has to follow suit.